February 2019 Newsletter: The Status of Former Jewish Assets in Judea and Samaria

Shalom,
This month we explore the status of the former Jewish properties in Judea and Samaria that were seized by Jordan in 1948. Contrary to the Supreme Court’s ruling in the Valero case (2011), this paper concludes that Israel legally can, and should, return the property to its former owners.

IZS Chairman Dr. Yoaz Hendel takes it to the political level and we wish him luck in his run for a Knesset seat.

We are proud to open a new research section, in which we will give a stage to excellent student academic papers. 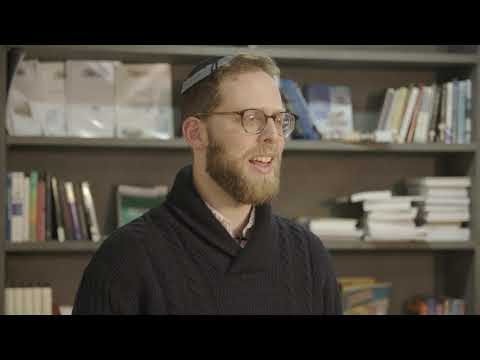 In this first research, Russel A. Shalev examines the High Court Valero ruling, according to which a property’s transfer to Jordanian custodianship eliminated any ties between the previous owners and the property pending the cancellation of such a transfer as part of a peace agreement.

Left, the interview of the researcher, Russel Shalev.

At the time of the armistice agreement between the State of Israel and the Hashemite kingdom of Jordan in 1949, approximately forty square kilometers of land and several hundred buildings previously owned by Jews in Judea and Samaria lay in Jordanian hands. 1 Subsequently, the Jordanian government, applying Mandatory ordinances, seized the former Jewish assets, declaring them enemy property and vesting them in the Enemy Property Custodianship.

When Israel conquered Judea and Samaria following the 1967 Six Day War, many of the former owners expected to regain control of their property which had been seized from them by the Jordanian government. Despite this expectation however, the Israeli government has not released the property, instead continuing to hold the assets as Jordanian national property. The Israeli Supreme Court has argued that the Jordanian seizure of the assets as enemy properties essentially extinguishes the ties between the property and its original Jewish owners.
This paper will argue that the Jordanian seizure was illegal, was the result of Jordanian aggression and unrecognized annexation of the territory, and thus should be seen as invalid. Recognizing confiscated Jewish assets as Jordanian state property would be a violation of the principle of ex injuria jus non oritur, unjust acts cannot create law.
After having established that Jordan’s illegal actions cannot grant them legal rights, we will examine the claim that Jewish properties cannot be returned to their original owners barring comprehensive treatment of parallel Arab claims on Israel. We will argue that Jewish properties in Judea and Samaria are sui generis, ie. a unique historical and legal phenomenon, and that they are much straightforward legally than Arab properties in Israel. Conditioning their return on parallel Arab claims would erase the distinction between aggressor and victim. We will see from Israel’s experience in Jerusalem that such parallelism is unnecessary and that the return of Jewish properties will not open the gates to a flood The Status of Former Jewish Assets in Judea and Samaria 8 of Arab claims. Finally, we will argue that Israel has a unique historical obligation to restore the seized Jewish properties. 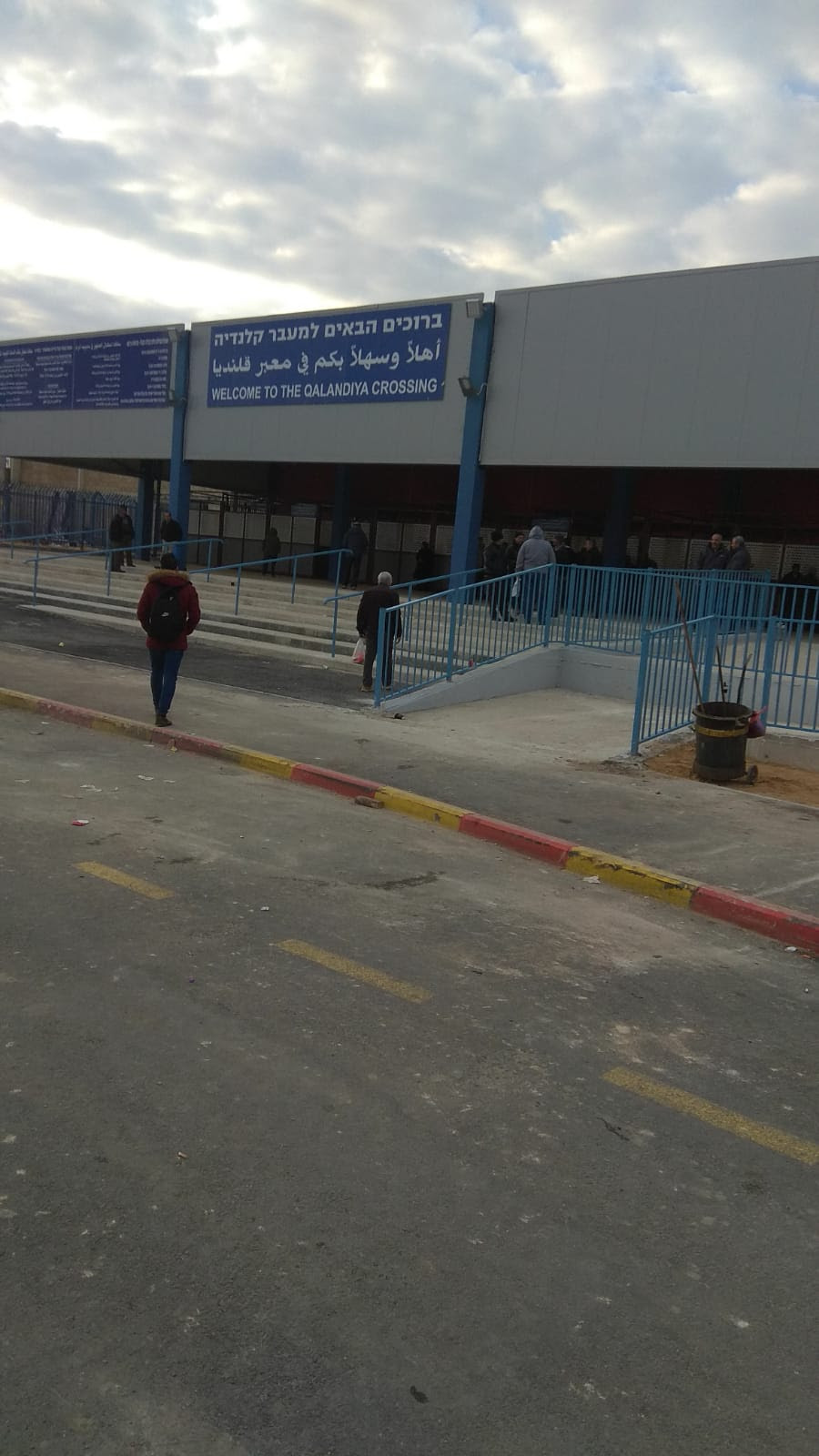 After a year and a half under construction, the new facility at the Qalandia crossing opened on February 20th. It includes six personal and belongings screening spots and twenty automatic documentation checking monitors. Workers show their magnetic card and can go through within seconds.

Nadav and Shmuel, our volunteers at the crossings around Jerusalem, sum up: ”The new crossing is a considerable change in all the way the place works. The maximum waiting time has dropped to five minutes. We see a lot of workers who used to cross earlier. Everybody we have been talking to is very satisfied with this change, to the extent people from Beit Lehem drive all the way to cross from here.”

For those who missed it, last month’s Tablet coverage of our activities in Qalandia can be found here.

Congratulations to our chairman Yoaz Hendel for being #2 of Moshe Yaalon’s Telem movement and running together with Benny Gantz and Yair Lapid’s Bue and White party.

Yoaz’s dedication to Zionism, the state and national liberal values are important assets for Israel in general and the Knesset in particular.