The Institute usually deals with issues related to Palestinian entries into Israel through the lens of its field activity at the crossings. Over the past few months we have been looking at the socio economic factors from a research point of view. More specifically, we wanted to evaluate the implementation of the reforms advocated in the 2014 State Comptroller report on this topic. Here are the main findings.

Also in this month’s newsletter: paratroopers in Kiryat Gat, Hebrew U students and law and order in the downfall of the political left.

Have a nice read! 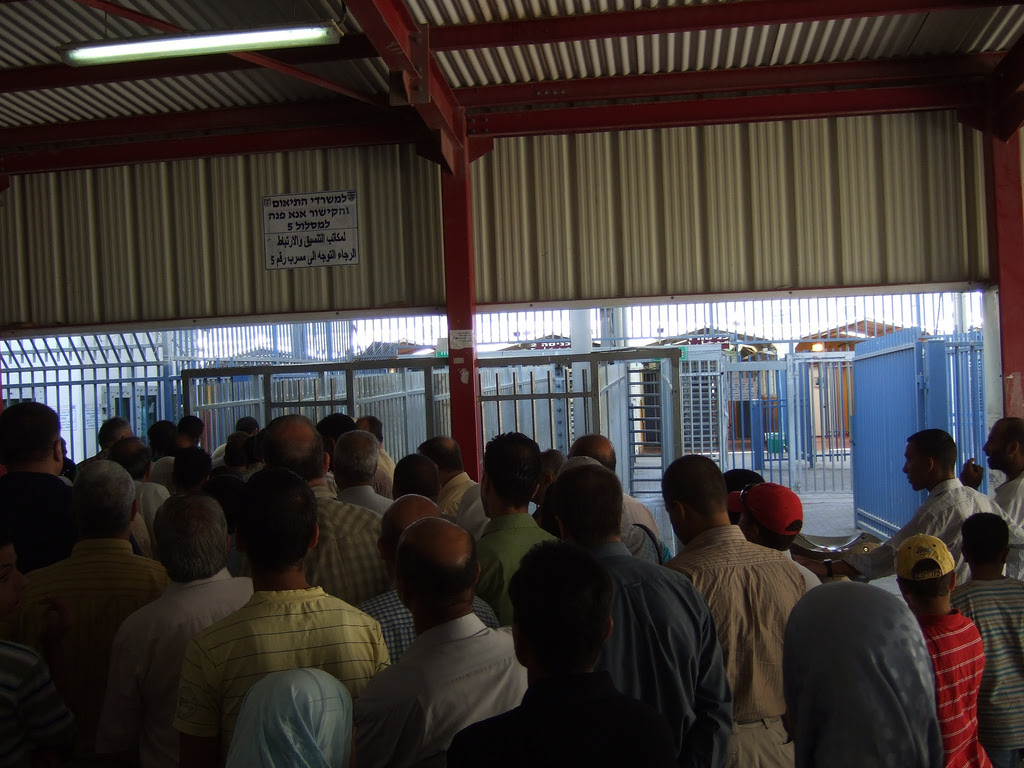 Impetus for conducting this study was rooted in the personal testimonies that have steadily accumulated over recent years regarding the infringements of the Palestinian laborers’ social benefits rights and of the flaws in the distribution of permits to Israeli employers which have a detrimental effect upon the efficiency of the Israeli construction sector.

In this study, we related to the shortcomings presented in the State Ombudsman’s Report for 2014. The report indicated the lack of a uniform and systemized policy for allocating permits to employers, a lack of supervision over the awarding of social benefits to Palestinian laborers, and to the existence of a restrictive arrangement which results in Palestinian laborers being obligated to work for a single Israeli employer without the option of transferring to another. One very negative consequence of this arrangement is the dependence of laborers in agents to ensure the continuity of their employment, a service which costs them a high percentage of their income. In light of these shortcomings, we examined the effectiveness of the reform in this field authorized by the Ministry of Finance in October 2018. The study found that the reform solves most of the problems caused by the existing policy and can be primarily successful in negating the cartel and in increasing enforcement aimed at ensuring provision of social benefits for laborers in accordance with the terms of Israeli law.

Finally, the study recommends complementary measures to the reform, including ongoing guidance for Palestinian laborers regarding their social benefits and the imposition of financial penalties on contractors who were found to have used the services of agents. The study also highlights the importance of establishing the payments and clearing system with the Palestinian Authority as recommended by the reform. This system will serve to prevent cash payment to the laborers, payment that increases the risk of infringement of the laborers’ social benefits rights

Students at the ORT Kiryat Gat technological high school had a very meaningful day cloturing their Biglal Haruach program. The whole school came together to hear the participants’ conclusions and summary. Then Platoon Alef of the 890 paratroopers’ battalion shared their moral and tactical experience serving at the Gaza border in the midst of the so-called ‘Return march’ riots. Finally we held an intergenerational debate with veterans from the local community.
At the Institute we believe the people’s army is not an empty slogan. We believe in the mutual need for reprensentation of the different components of the Israeli society in meaningful positions in the IDF. We act to narrow the gap and help all face the complexity of balancing the different values emanating from the society and making the IDF what it is. Thanks to our new parternship with the Hebrew University, BA students can now volunteer with us and receive academic credits in exchange.

You too can join us through two main channels:
East Jerusalem (teaching Hebrew and working in our information center)
Research assistant on political and social topics

More details on the Hebrew U app TRIBU or by email info@izs.org.il 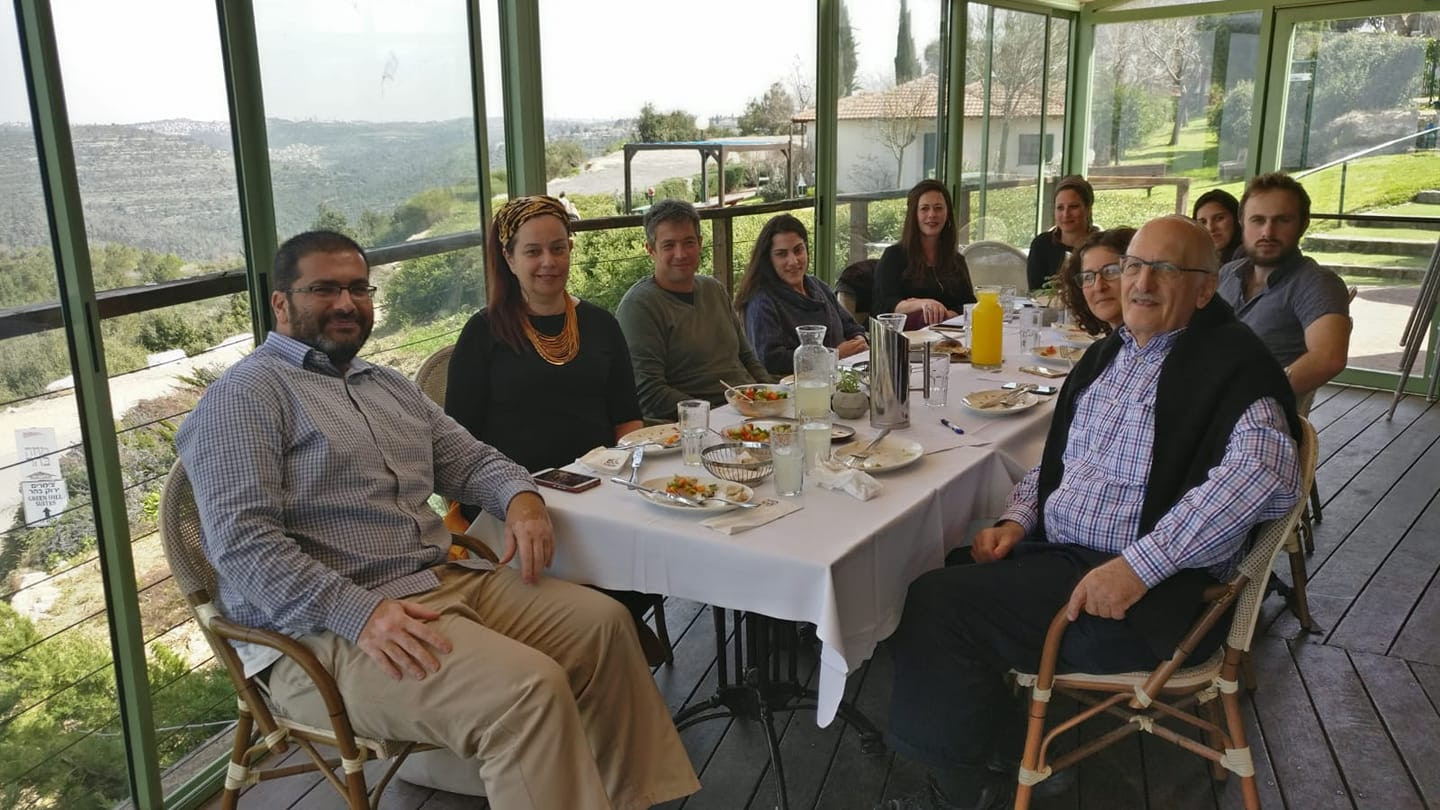 Past and present staff members joined to thank Dr Yoaz Hendel for his 7 years as the head of the Institute. Stepping down to contend for a Knesset seat in the coming elections, Hendel underlined the need for a rich and dynamic extra-parliamentary work, pushing forward ideas on the public stage and having an impact on the public agenda.