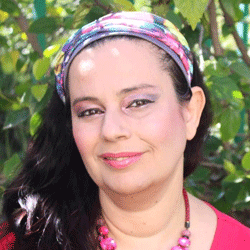 Holidays are a great time for thoughts, reflection, introspection, and recalculation – especially holidays like this year’s that are filled with “Yom Tov”. Between the pots and pans of the numerous holiday meals, I found myself asking questions about our work at the Institute.
We are a small team that works ceaselessly and that believes strongly in what we do, in the liberal spirit of national Zionism, and in the focus that we have now adopted – promoting fieldwork with, and research on, the minorities living in Israel. We engage in this field out of a specifically Zionist, pro-Israeli outlook that strives for the true integration of minority populations in general and of Israeli Arabs in particular as a Zionist obligation and a right. We do this out of an understanding that by concentrating on interpersonal relationships and communication, we can generate a larger change in society at large and that only action at a grassroots level will enable us to generate this change – both within Israel’s Jewish society and among the minorities living here together with us.

And yet … the road to achieving this goal is difficult and winding and can only be sustained with a deep-rooted faith in the path we have chosen. The world we live in tends towards dichotomy – black or white; right-wing or left-wing. Each side is enclosed within a pre-determined set of values so that if a right-winger wants to work with Arabs and help them realize their civil rights, he is immediately challenged by his colleagues on the right as a “lefty”; at the same time he suspected by left-wingers as having ulterior motives. No-one really listens and hardly any effort is made to act in a more complex manner that rises above these shallow distinctions.

Fundraising is another world in which it’s hard to convey complex messages. We are asked about the very legitimacy of our request for support, and about our claim that we are doing something important on a national level. We are scrutinized as to what camp we belong to. Do we support the 2-state solution or annexation? Attempts are made to place us in one of the only two camps that exist – the national camp or the peace camp. Our attempt to express a different voice whereby we are not engaged in a political solution but rather action that alters the fabric of relations tends to generally fall on deaf ears.

If however, we proclaim our desire to benefit both sides living here – the Arabs who will increasingly feel part of the country rather than like foreigners and thereby desire to contribute more; and right-wingers who will understand that the Arabs are here to stay, thereby necessitating the building of bridges and connections with them – our message, lacking a single-party flag, becomes easier to criticize.

We are proud to be a brave and complex voice bearing many banners. We view ourselves as pioneers in this field of National-Zionist organizations that will eventually understand that it is by specifically working with minorities, and not by alienating them, that the hope for co-existence may prevail. It is difficult being a pioneer, outlining and adhering to a path despite the opposition from all sides, positioning our activity at the top of national priorities.

We therefore need you as our partners, as someone who understands the issues and their complexity, to join us in seeing beyond the horizon, to generate a genuine change in the fabric of relations between the two peoples living on this small piece of land of ours, and to provide hope. Together with you, we can prove that our activity does indeed positively influence society, that our approach is indeed pioneering Zionist activism and not just hopeful dreams.

Collective Rights of Minorities in Democratic Countries – A Comparative Survey

The debates on collective rights awarded to national, ethnic or religious minorities are shared by many democratic nation states. What is the right scope of autonomy in fields such as language, education and religion?

This month we survey the ways these issues were dealt with for five minority groups. We hope to contribute to the deepening of the debate on these questions in Israel by comparing their fate to Israeli Arabs’.
Coupling these five cases with processed data from the Knessset research department on other countries we can give this broader picture:

10 of the 12 countries surveyed maintain statutes that obligate the state to provide official documents, public services and access to the court system in the minority population’s language.

In 6 of the 12 countries surveyed, the minority population’s language is an official state language without necessarily enjoying an equal legal status as that of the majority.

In 2 of the 12 countries surveyed, a special committee has been established to promote the minority population’s language.

Public education in the minority population’s language or bilingual education is officially guaranteed in all the countries surveyed. 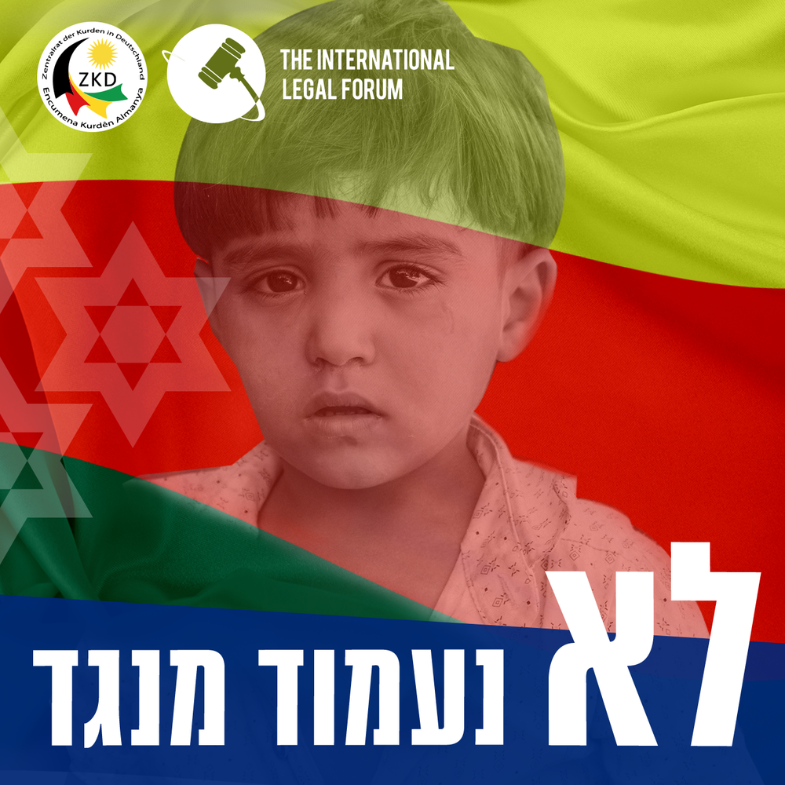 Standing with the Syrian Kurds

In the midst of the Turkish operation in Kurdish-held areas of Syria, we joined together with several other Jewish NGOs to call for humanitarian support for the Kurds.

At the initiative of the International Legal Forum, we reminded Jews and Kurds share a long history, values, interests and a special relationship.

You can still take part and share the word. (Link enclosed in the picture)

* Hashiloach magazine had an interesting review of the National-Liberal anthology we published last July.
* Arutz7 read our latest reasearch first hand and reported its central conclusions
* The Jerusalem Post on our campaign for the Kurds.