January 2020 Newsletter: The Radicalization of the Democratic Party

The 2020 US presidential election is alreday raising interest among the Israeli public. Talks about the growing distance between the Jewish State and parts of the Democratic Party are becoming widespread. In our monthly research we have tried to measure this phenomenon and analyze its sources.

The Radicalization of the Democratic Party

Our paper this month charts the changing attitudes towards Israel within the American Democratic Party. The paper surveys the historically close relationship between the party and American Jewry which endured throughout the 20th century, as well as almost universal support in the party for the special bond between the US and Israel.

The paper then moves to consider the context in which that universal support has begun to crumble and to investigate the change in rhetoric by prominent Democrats. This section looks at the cooling of relations between the US and Israel during Barak Obama’s presidency, as well as anti-Israel rhetoric which is voiced by several prominent figures in the party such as Bernie Sanders, Ilhan Omar and Rashida Tlaib.
The next section of the paper investigates the changing attitudes towards Israel within the Democratic grassroots, with opinions being divided between the ‘moderate’ mainstream of the party and the more ‘liberal’ wing, which is where the bulk of anti-Israel sentiment is coming from.

The next chapter looks at the historic support of American Jewry for the Democratic Party and asks what impact, if any, changing attitudes towards Israel will have on the Jewish vote.

At this point the paper turns to examine the causes for the change in attitudes towards liberal democrats. The paper focuses on how radical left-wing ideology frames the Israeli-Palestinian conflict and the impact that this has on shaping negative views about Israel. Changing demographics within American society are also assessed for their impact on discourse about Israel within society as a whole and the Democratic Party in particular.
In concluding, the paper offers suggestions for how negative attitudes towards Israel and narratives often put forward by radical liberals can be challenged and how Israel and its advocates can reshape discourse about the country among the American left.

For the complete research

Meanwhile, on the ground 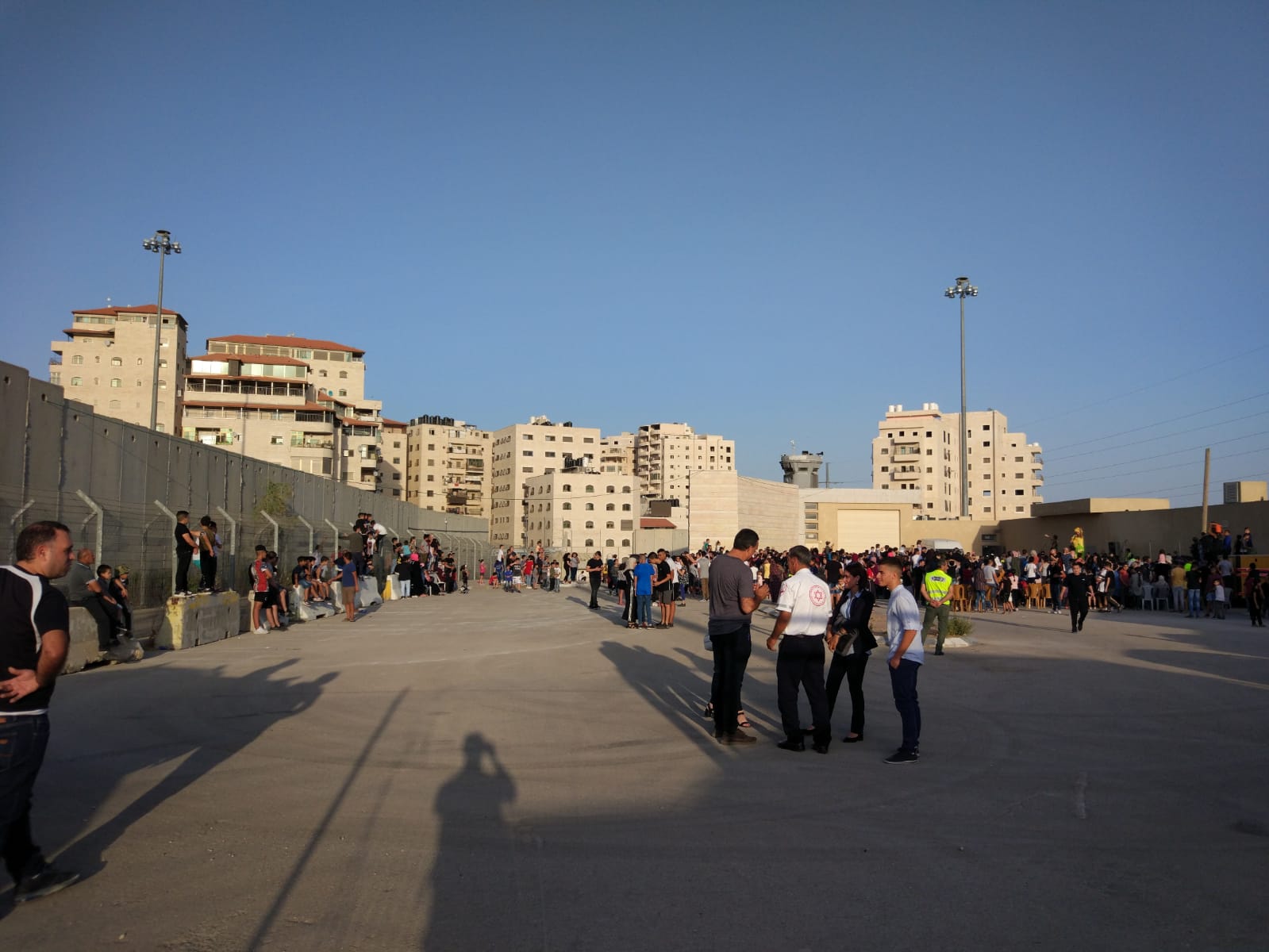 Israel beyond the wall. This month we have gladely accepted the Israeli police request to provide bureaucratic assistance to residents of the Shuafat camp, a Jerusalem area beyond the separation fence. It is good to see the security establishment understands better public services make for a steadier, safer city.
Meanwhile, we have met several groups of American students (George Mason, Penn, Austin), eager to hear about a national liberal vision for Israel they are ususally not exposed to.

The Jerusalem Post: If Israel and its supporters are to begin challenging negative attitudes toward the country on the Left, they must begin to speak the language of the Left.
Knesset Channel hosted IZS CEO Miri Shalem on the latest political devlopments
Veteran Israeli journalist Eliezer Yaari on our Jerusalem projects.