Israel is the realization of the Jewish people’s 2000 year-old dream to return to its land as a free and sovereign nation.  The modern day nation-state was founded on traditional Jewish values as well as respect for the rights of the other. Thus, Israel is a vibrant Jewish democracy that promotes the interests of the Jewish nation while respecting the rights of all citizens.

The Institute for Zionist Strategies (IZS) promotes and strengthens Israel’s Jewish character and its democratic nature.

Personal freedoms, justice, and human rights are integral to the Jewish value system and they are also central to a democratic form of government. There are however, areas of potential tension between the two sets of values, and resolutions that uphold Israel’s Jewish character while protecting individual rights must be found.

IZS programs in the fields of research for legislature, religions and state, education, and human rights, have advanced these objectives and have brought about significant positive change in Israeli society. 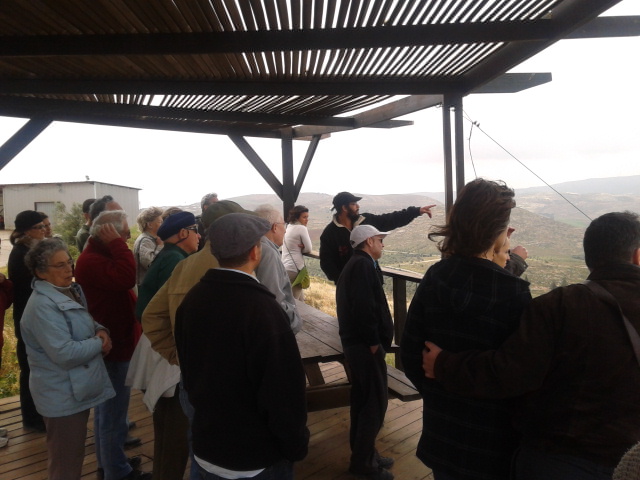 With published studies and public activities, the IZS has helped set just and Zionist based legal policies, made great strides in religion and state, shaped education in public schools, and strengthened academic freedom in universities.  Our proposed constitution and Basic law: Israel as the Nation-state of the Jewish People, have strongly influenced the public dialogue in these areas.

Firmly rooted in Jewish and Zionist ideals, our work in the area of human and social rights is particularly effective. We are the only institution where people who support human rights and also support Israel as a Jewish state can feel comfortable knowing they will not have to sacrifice one ideal for the other.

This strengthens Israel internally and internationally and gives Israeli leaders more freedom to work hard towards both goals.